Experience It: Etosha National Park: All You Need to Know 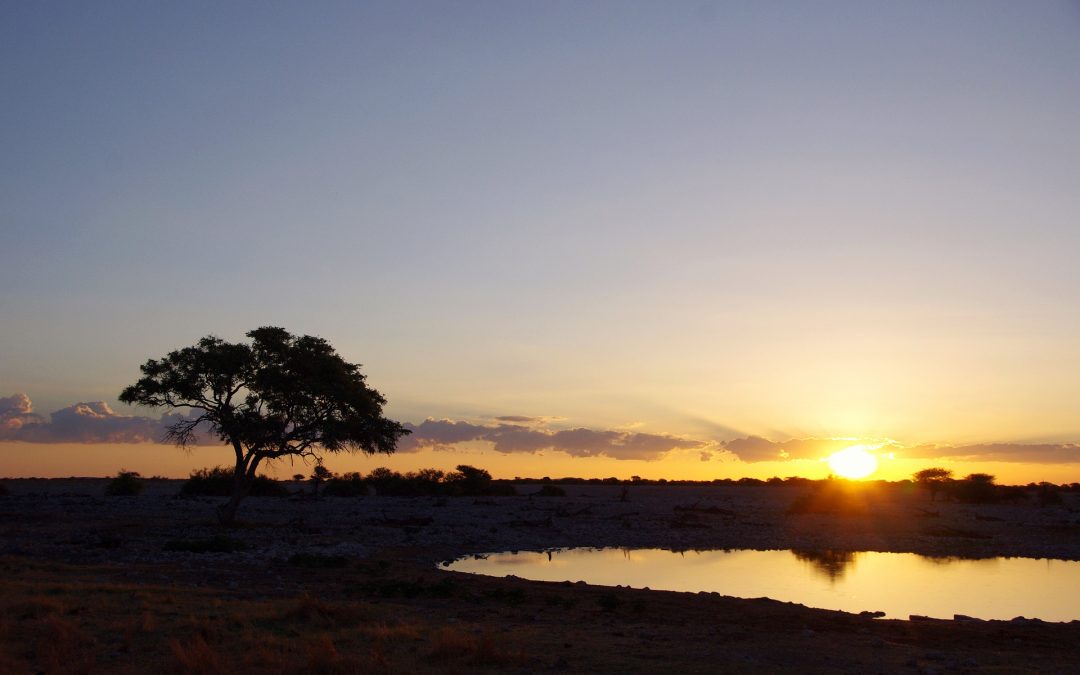 Experience It: Etosha National Park: All You Need to Know

Tucked away in northwestern Namibia is the breathtaking Etosha National Park. Spanning an area of 13 838 miles (22 270 km), the park is exactly where you need to be if you are looking for a Kalahari getaway.

It has an extensive wildlife population, hosting hundreds of mammals, birds, and reptiles. The park even boasts a few endangered species, such as the black rhino.

It is the perfect safari destination for so many reasons. We will explore the ins and outs of Etosha National park. We’ll also explain why it’s the perfect spot for a thrill-packed adventure. 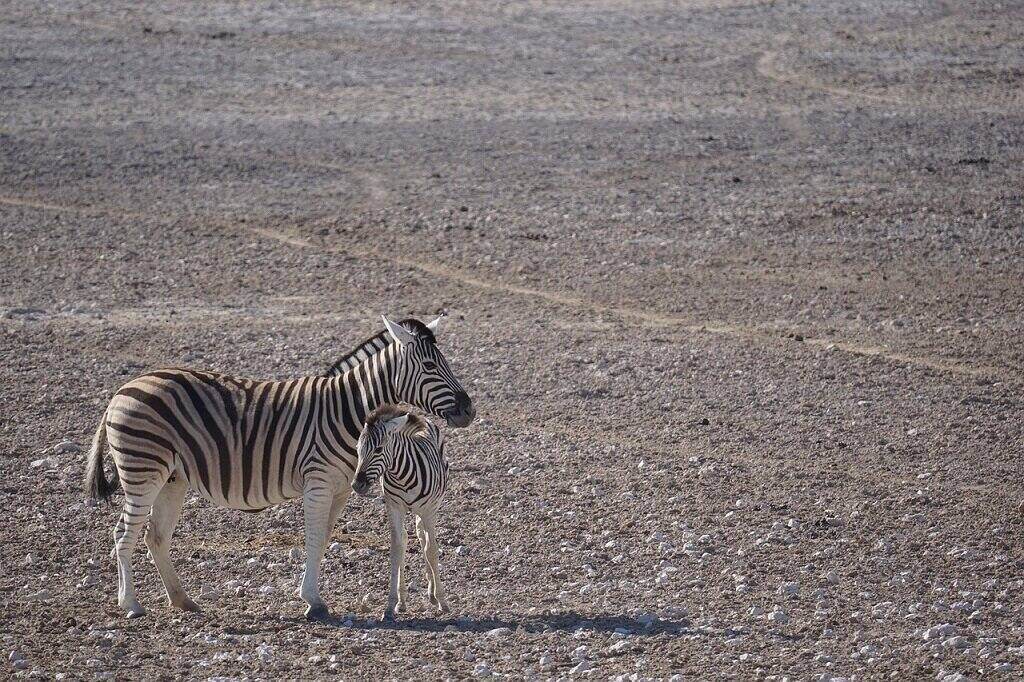 Etosha is Namibia’s prime wildlife reserve and one of Africa’s greatest wildlife parks. The area was proclaimed a game reserve in 1907 by the Governor of German South-West Africa. The status of the area was later elevated to a national park in 1967.

The name Etosha means the “great white place” because it was named after the Etosha pan. The white salt clay pan covers roughly 23% of the park’s surface and is one of the largest pans in the world.

The pan is a crucial part of the Etosha ecosystem. It has even been designated as a Ramsar site because it is a wetland of international importance. 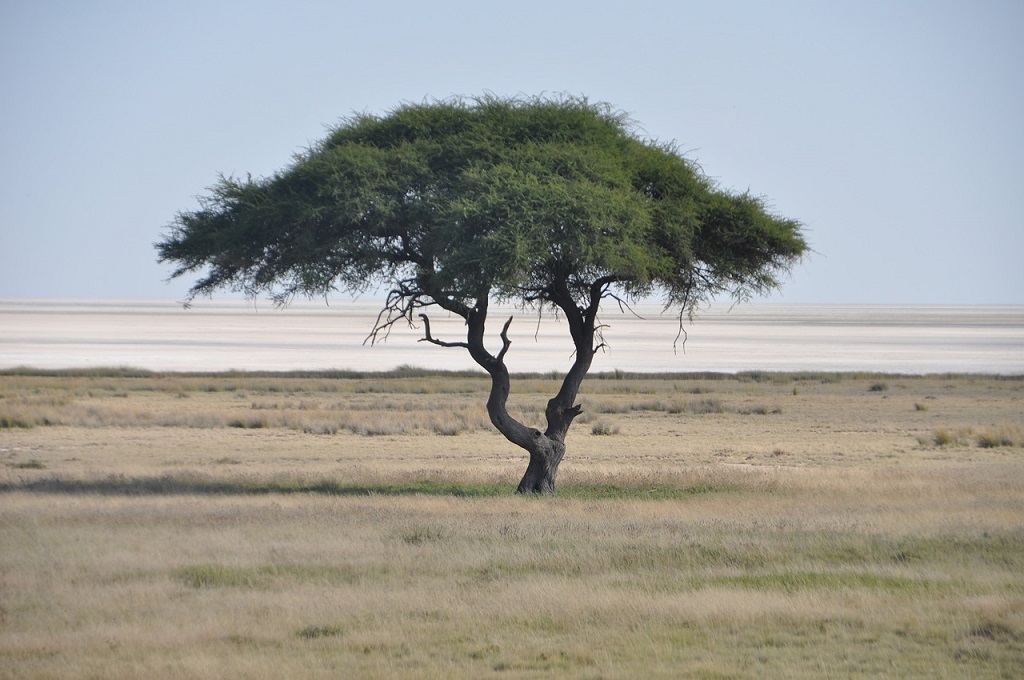 The now vast and bare Etosha pan was once a lake when the area was originally inhabited by the Hai||om people (hunter-gatherers) and a large variety of wildlife. However, the river that flowed into the pan slowly changed direction and now leads to the Atlantic Ocean.

What is left is a dry, dense surface, approximately 81 miles (130 km) long and 31 miles (50 km) wide in some places. The main depression covers an area of roughly 1850 square miles (4800 sq km). Surprisingly, this pan is so vast that it can be seen from space!

A trip to the pan itself is exciting, but you might not see much wildlife. The pan’s hypersaline, dry conditions mean that few species can inhabit the area. On rare occasions when the pan floods, it attracts magnificent birdlife. It has even been known to be a mass breeding ground for flamingos.

The Etosha pan is vitally important to the area. Small springs that form around the pan’s surface serve as watering holes for nearby animals. The salt-rich pan also provides minerals to the soil in the surrounding areas, which is crucial for certain wildlife.

Wildlife in the Park

As Namibia’s foremost wildlife sanctuary, Etosha National Park is home to around 115 mammal species. It’s one of the greatest reasons for visiting the park. Set out on one day’s game drive and you could spot four of the Big Five: Elephant, Lion, Leopard, and both black and white Rhino.

Even without these big game, you’re still likely to spot many other species of wild cat, hyenas, jackals, and antelope. For smaller animals, like birds and insects, you might get lucky if you take a slow walk around designated areas.

Things to Do in Etosha 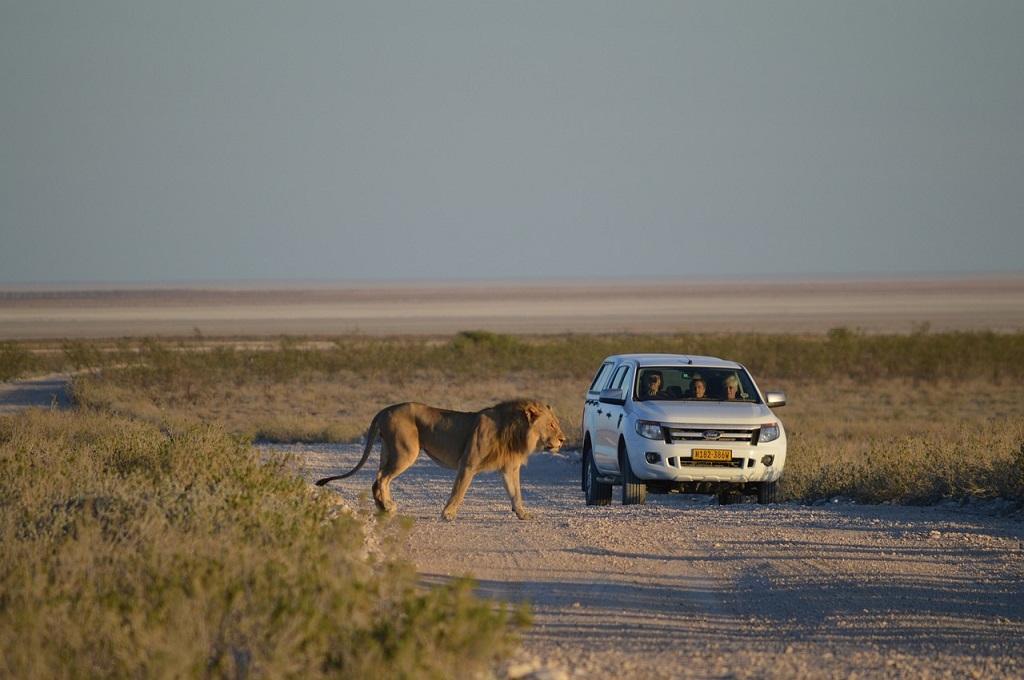 Where there is wildlife there are game drives and it doesn’t get better than Etosha.

If you are truly the adventure-seeking type, there is the option to self-drive. Many tourists choose this way to commute around the area. There are various places where you can hire a car in Windhoek so you can see the park on your terms and take in as much wildlife as you like. Make sure that you pay heed to the park’s regulations, including the speed limit, at all times.

Of course, many people feel more secure with a guided tour. Most of the main camps offer the option of game drives for this very reason. With the help of a guide, you’ll be able to gain a perspective of the park you might otherwise miss.

Late afternoon drives are an exciting option as most places won’t allow you to drive around the park on your own after sunset. With a late-game drive, you have a better chance of seeing nocturnal animals, like the black rhino or the African wild cat. 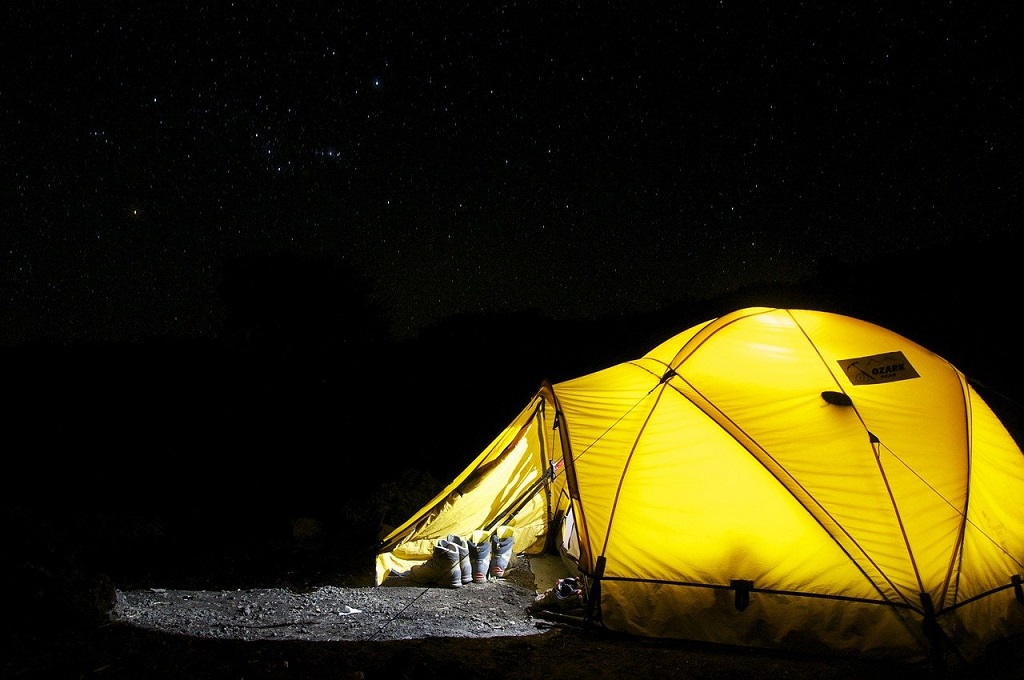 Etosha is all about engaging with the environment around you. In a place like this, a secluded hotel might not quite cut it. That’s why we suggest staying in the great outdoors at Etosha National Park.

Accommodation is available no matter what kind of camping experience you are looking for. Outdoor accommodation is offered at the three main campsites: Okaukuejo, Halali, and Namutoni.

If roughing it isn’t quite your thing, don’t worry. The area hosts a few luxury camps and chalets too. The perfect way to make sure you enjoy nature by day and by night.

Etosha is home to over 340 species of birds. It’s a birdwatcher’s paradise. Most well known are the flamingos that breed in the area during specific seasons.

Why not grab your binoculars and see how many birds you can spot? There are plenty of feathery specimens to keep you busy and birding throughout the whole trip. 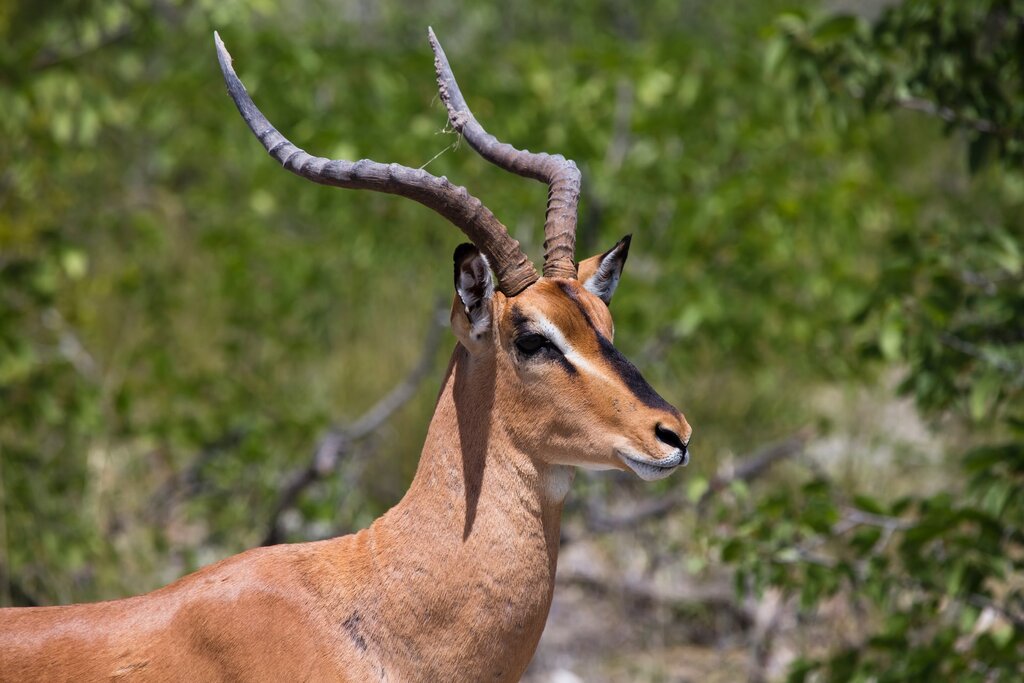 From sleeping under the stars to exciting game drives, Etosha National Park is for the wild of spirit. If Etosha is calling your name, it’s time to answer.

Contact us about our flight schedule to book an experience you won’t forget for the foreseeable future!