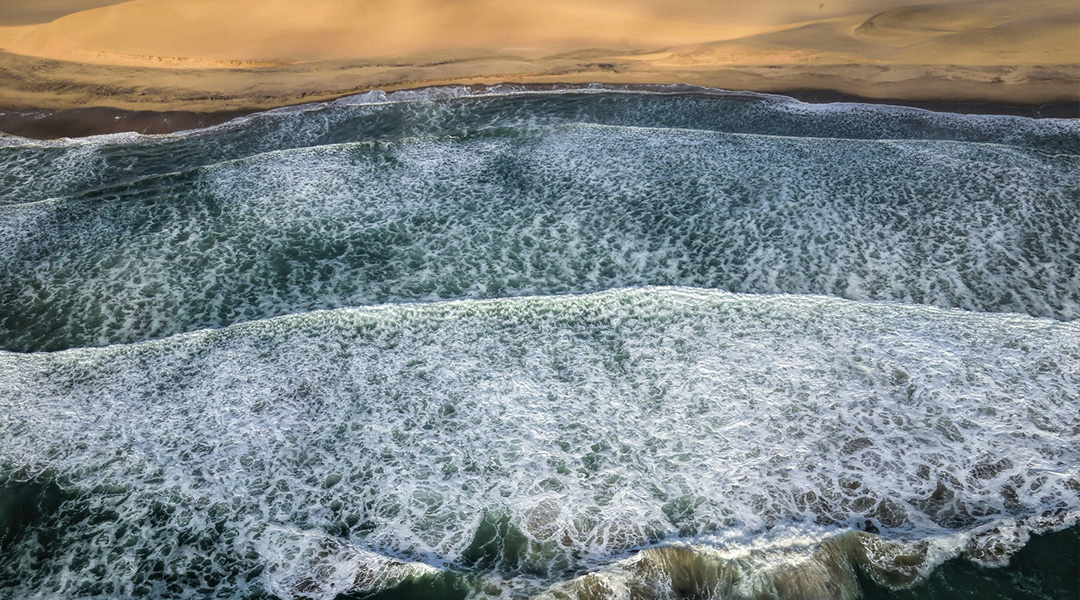 Namibia’s Skeleton Coast has been described as the ‘end of the earth’. One look and you’ll understand why. It’s a surreal destination – a place where the ocean meets the desert in an extraordinary way.

This coast challenges our conventional views of ecosystems and wildlife with traditional African savannah predators, like lions, stalking ocean creatures, like seals. Elephants wade in the ocean while sharks patrol nearby. It’s a fusion of white sands, choppy oceans, desert animals, and impressive dunes.

But, there’s more to this region than the sea and desert. It’s littered with remnants and artifacts from the past. In this post, we’ll take a look at the Skeleton Coast, where it is, and why it’s worth a visit.

What is the Skeleton Coast: Desert or Beach? 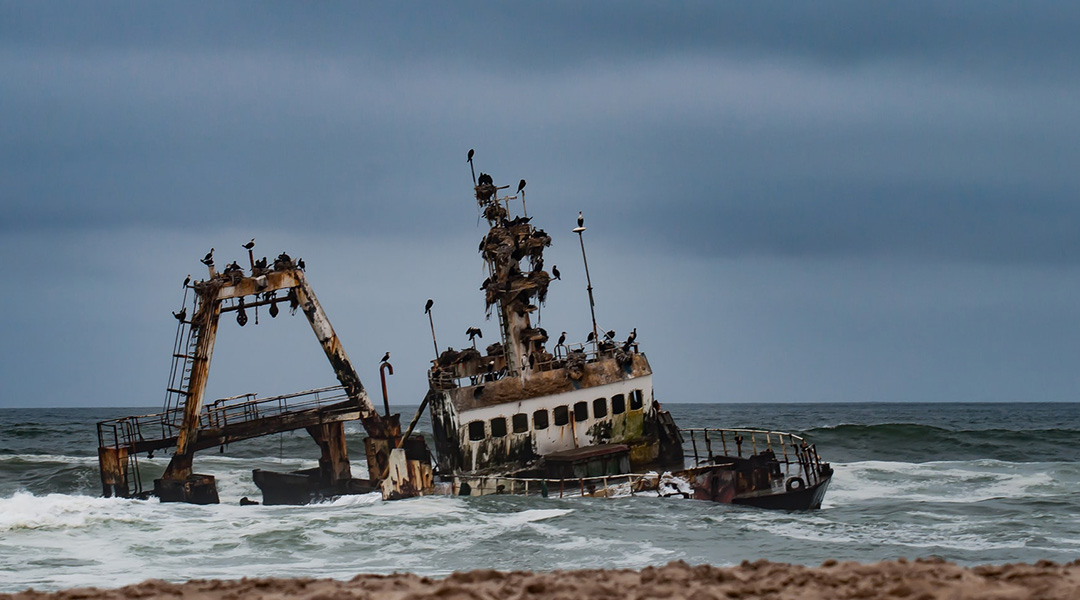 The truly intriguing thing about this desert is the history behind its name. This skeleton desert derived its title from the huge number of bones and shipwrecks that are dotted along with

its distance. Bones of seals and whales can be seen everywhere, as well as the remains of unlucky ships from the past. It’s considered to be one of the largest ship cemeteries in the world.

The harsh climate and harsh nature of the Skeleton Coast explains these casualties. The thick fog, rough ocean, impulsive currents, and powerful winds resulted in many ships being stranded here.

Many seamen who managed to navigate the coast’s waters ended up dying from thirst when they reached shore due to the land’s inhospitable conditions. You can see why sailors once called this region, “The Gates of Hell” and the Bushmen named it, “The Land God Made in Anger”.

Where is the Skeleton Coast National Park? 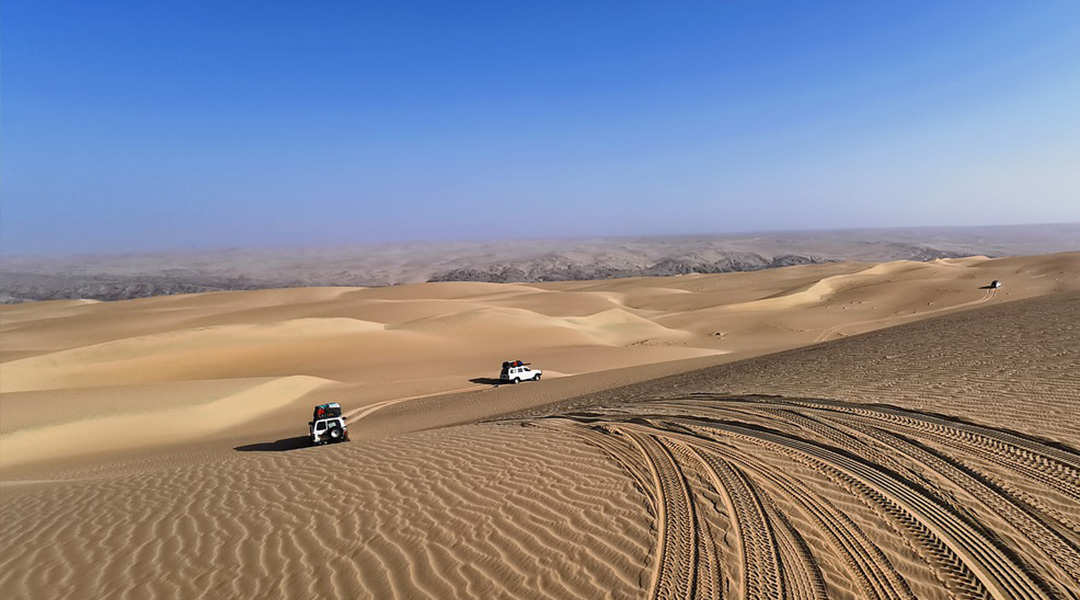 This skeleton desert forms the northwestern part of Namibia’s Atlantic coast. It’s located to the south of Angola, heading south from Kunene River to the Swakop River. Namibia declared much of this area a national park. The Skeleton Coast Park’s northern section is a designated wilderness area. There’s a number of incredible sights to behold here from the large seal colony at Cape Fria to the Agate Mountain salt pans. The northern part is inaccessible unless you arrange a trip with the applicable operator. The park’s southern section, from the Ugab River up to Torra Bay, is easily accessible. But, from the Ugabmund entrance gate, you will need a permit. You can purchase one of these at Windhoek or at the gate.

Why Visit the Skeleton Coast?

You’ll never see a place quite like this. Despite its hostile character, the Skeleton Coast beach is home to a number of wild animals. You’ll be able to see desert lions, hardy elephants, hyenas, giraffes, seals, whales, and zebras all in one unbelievable setting! Visit the Skeleton Coast to see the bush, the ocean and the desert meet in the most dramatic fashion, promising the safari of a lifetime. And, other than the natural beauty and fascinating history, there’s another reason to love this coast: Skeleton Bay. This bay is legendary for its surfing, making waves for being the longest sand-bottom left hand wave in the world. Surfing here is definitely not for the faint of heart though. It requires experience and caution as you’re competing against strong riptides and intense winds.