Experience it: The Zambezi River 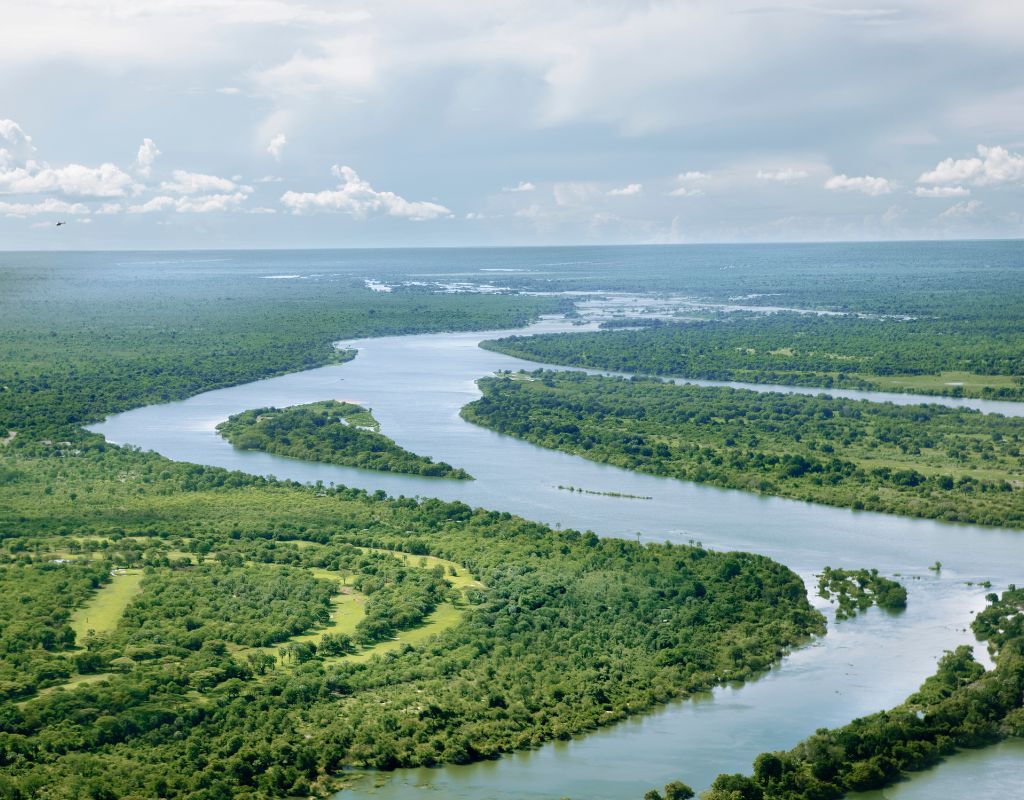 When talking about all the exciting rivers in the Southern African continent it is hard to pick just one. Many African countries offer rivers with their own rich history and excitement to tourists looking for adventure.

The Zambezi river is no different. When you travel to the depths of Zimbabwe to experience the hype of the Zambezi for yourself, you will get more than just a spectacular view of an amazing landmark. There’s a wide variety of activities that will ensure the entire family has a blast. Keep reading if you want to find out what makes this one of Zimbabwe’s most exciting destinations.

The History Of The Great Zambezi River 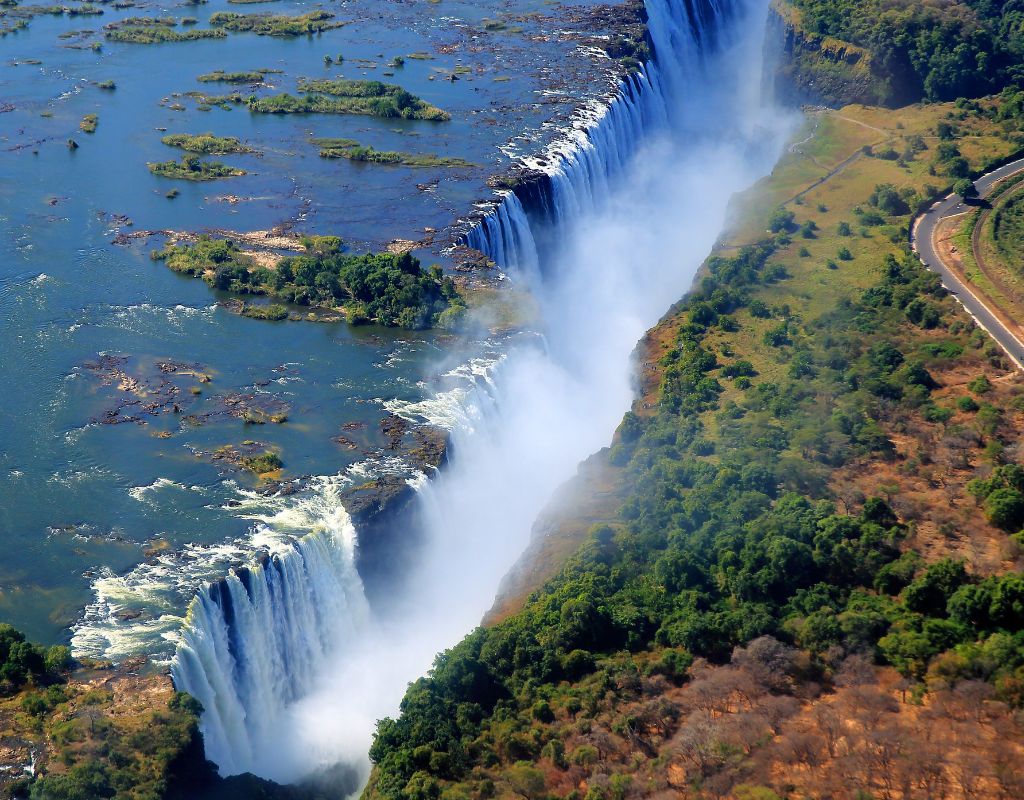 What might be interesting to you is to find out the origins of these amazing tourist attractions. Did you know that the first non-Africans to set eyes on the Zambezi were Arab traders?

They were followed in the 16th century by the Portuguese who hoped to use the river as a way to develop trade for multiple things, including gold.

The true geographic nature of the Zambezi river was not known until the famous Scottish missionary David Livingstone chartered most of the course of the river in the 1850s. He traveled 150 miles (241,4 km) above the notorious Victoria Falls to the Indian Ocean. In fact, his map was the most accurate depiction until the 20th century.

How amazing is it to know that when you catch a glimpse of this African marvel, you are actually looking at some of the world’s most interesting historic landmarks?

What Is The Zambezi River Best Known For? 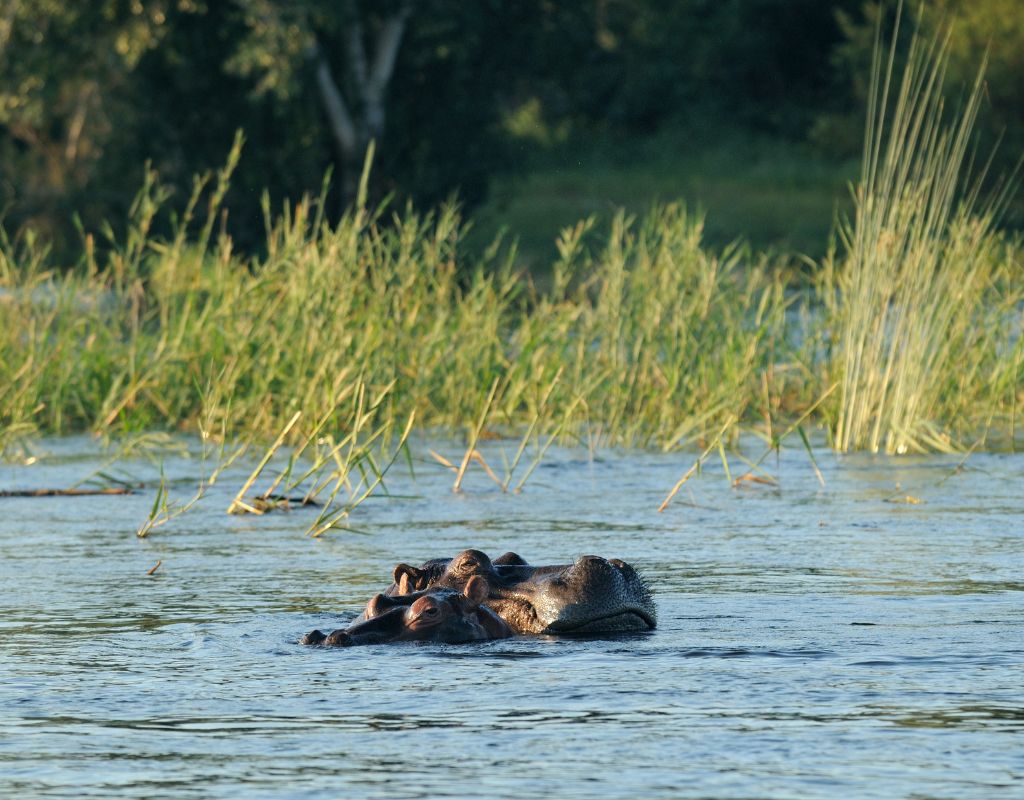 The exquisite river is more than just its long complicated history, it also holds a special place as an African monument. For starters, the river is the fourth longest river in Africa. Covering 536,682m² (1,390,000 km²) in the length of approximately 1,677.702m (2,700km) this massive river towers above many others.

Zimbabwe is not the only country that lays claim to this beautiful river. The Zambezi River flows through a grand total of six countries. The river calls Angola, Nambia, Botswana, Mozambique, and the illustrious Zambia home.

The river is best known as the main feature of the mighty Victoria Falls – one of the seven wonders of the world, and a notable world heritage site. But what most people don’t know is that other well-known falls also use the river as their source. The river cascades over the Chavuma Falls and the more inaccessible Ngonye Falls.

Another notable thing about the Zambezi River is that it runs through many game reserves and national parks. This means that it provides sustenance to different game, birdlife and fish species.

What to do when visiting the River: Zambezi River Experiences

Of course no matter how fantastic a river is, most tourists are interested in doing a lot more than just looking at a flowing body of water.Visiting the Zambezi river gives you the opportunity to experience a wide variety of activities that will make your vacation unforgettable 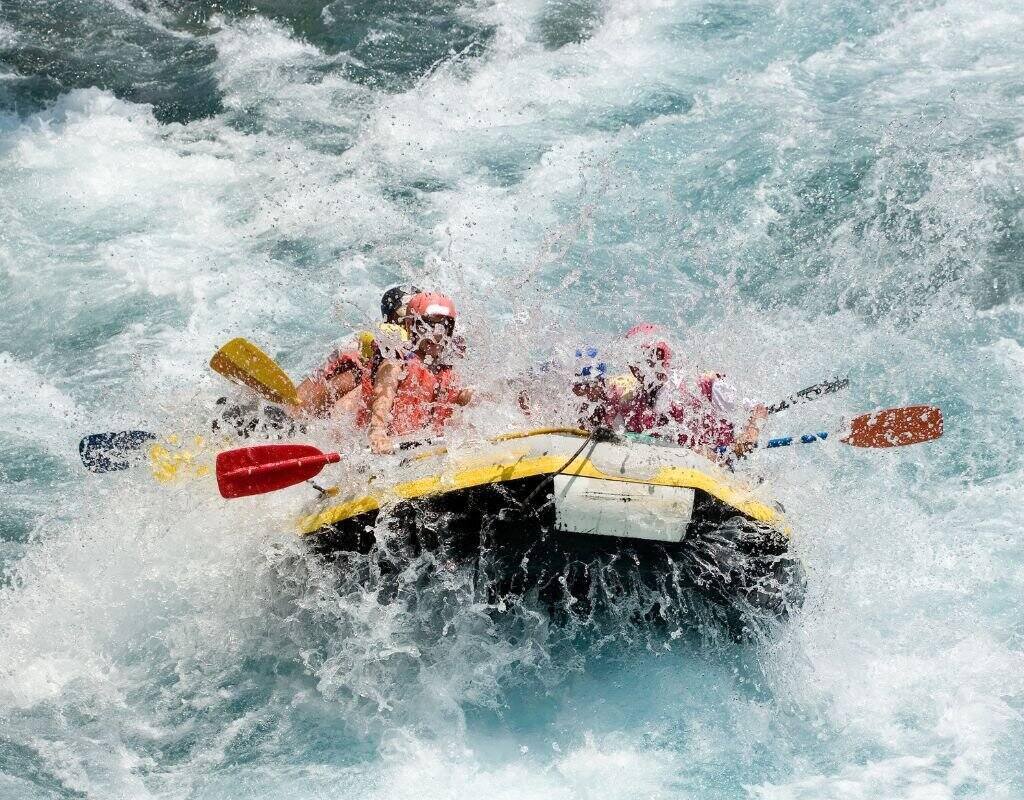 The Zambezi river is home to what is arguably the world’s most thrilling one-day white water rafting trips. 24 fearsome rapids have formed just below Victoria Falls which winds its way through Botoka George.

This means you get to battle your way through terrifying rapids with fitting names like the Devil’s Toilet Bowl, The Gnashing Jaws of Death, Morning Glory, Oblivion and The Ugly Stepsisters. Just the names are enough to send chills down your spine.

The rough pull of the rapids might not be your thing, but don’t worry there are other ways to enjoy the sway of the river. Why not try one of the amazing canoe or boat safaris on offer?

With a canoe safari, you will be able to get within metres of hippos and sunbathing crocodiles. Just imagine becoming one with nature as you paddle down the calmer parts of the wild river.

You have nothing to fear while you are on the water. Trained and trusted guides will make sure you are in safe hands every stroke of the way. 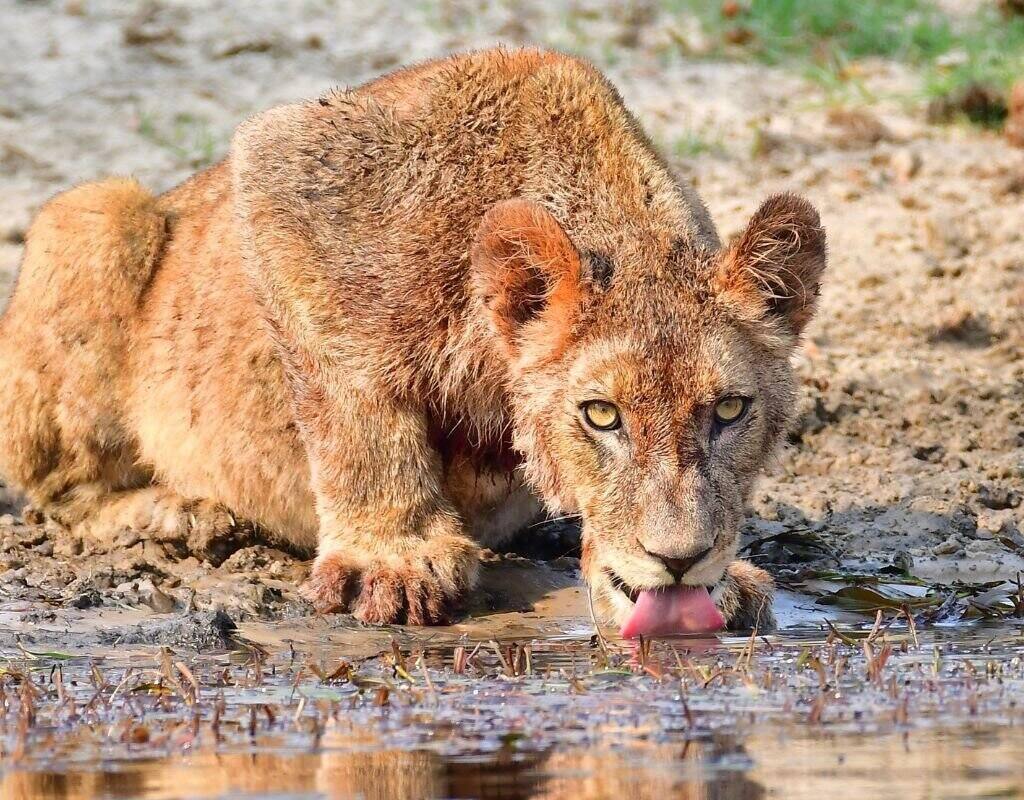 With so many game reserves in and around the Zambezi, you can expect to see some of the world’s most amazing wildlife.

Get ready to spot huge hippos, creepy crocodiles, stealthy waterbuck, patterned Zebra and even the king of the jungle himself, the lion. 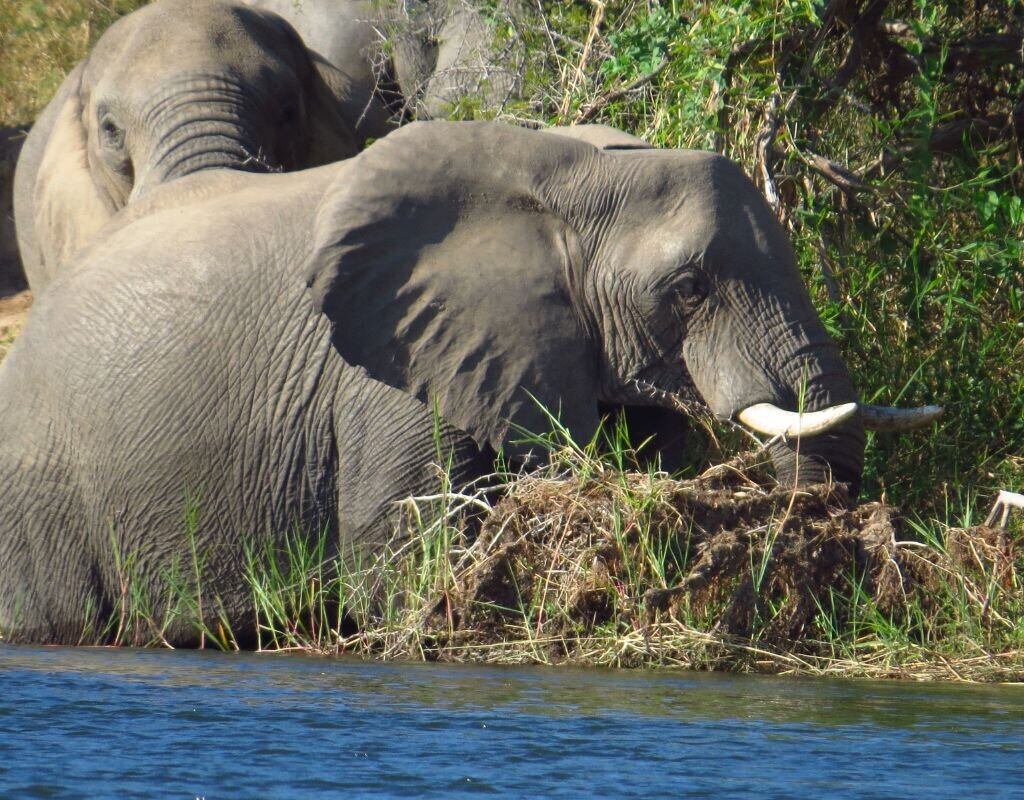 Take the trip you’ve been dreaming of and book a scheduled flight to Victoria Falls in one of our comfortable and fully air-conditioned Cessna Grand Caravan EX’s.