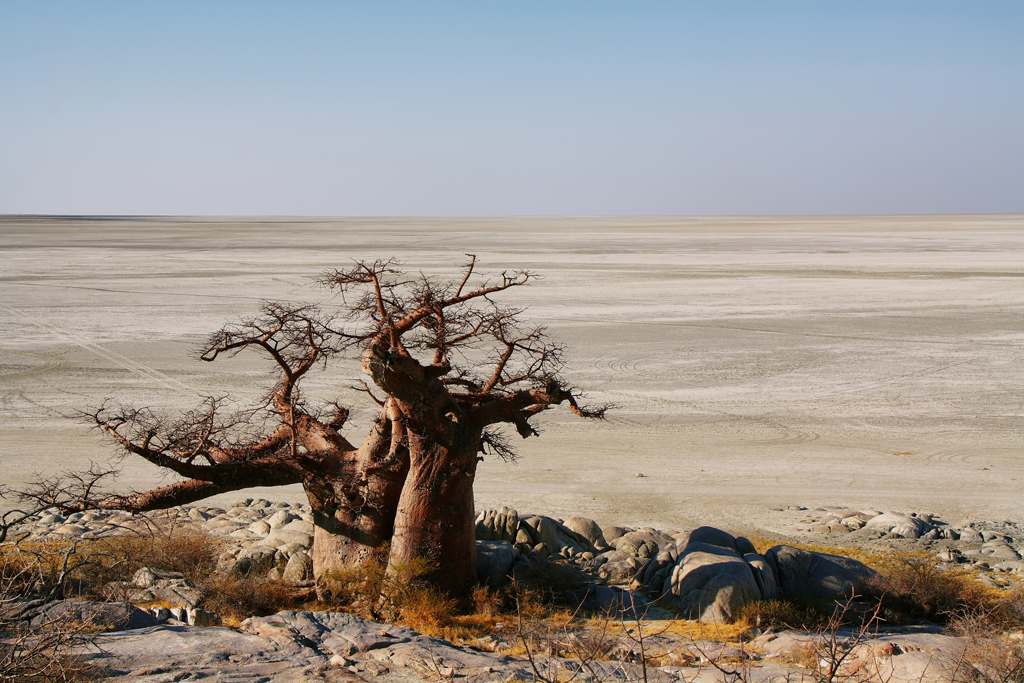 Photo by Parsing Eye on Unsplash

The Makgadikgadi Pan claims a title as one of the largest salt flats in the world. Stretching out over an area of 3 900 kilometres, this place is a must-visit for those planning a trip to Botswana or a vacation experience in Namibia.

A wondrous sight to see, the stark, flat, almost-featureless terrain stretches almost to eternity, melting into the milky horizon. The pans may present as a dry, clay crust for the better part of the year, but seasonally, they become a refuge for interesting birds and animals.

In this post, we’ll look at the location of the Makgadikgadi Pans and what they are. We’ll also talk about the national park, and discuss the best way to experience it. 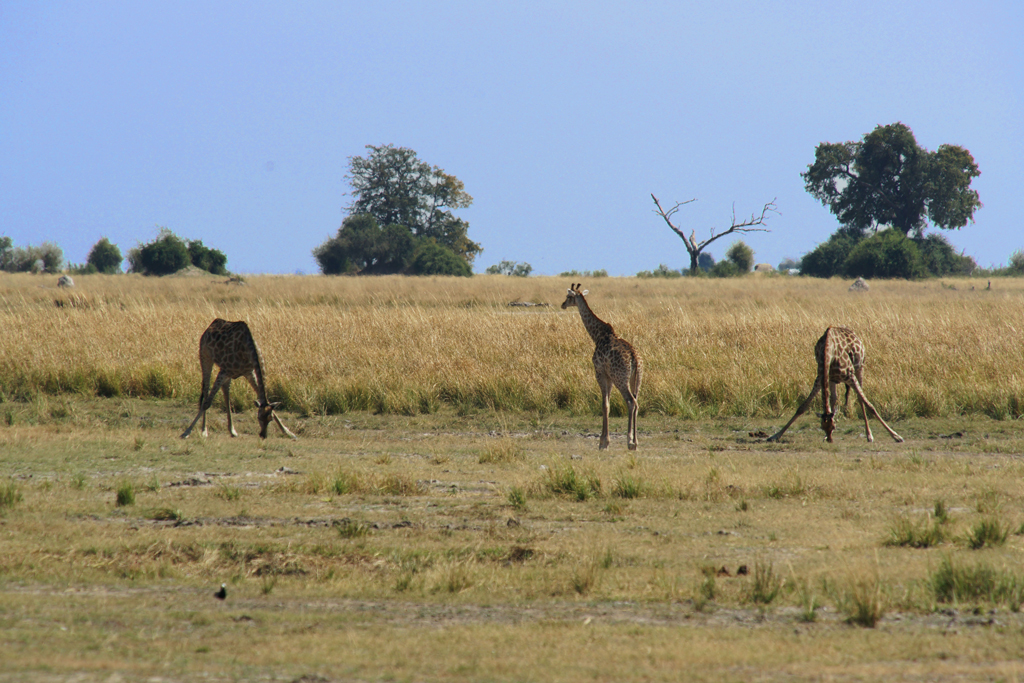 Photo by Jäger on Unsplash

The Makgadikgadi salt pan is located amid north-eastern Botswana’s dry savanna. It is surrounded by the expansive Kalahari Desert and lies to the southeast of the Okavango Delta.

The Makgadikgadi National Park can be found around 162 km east of Maun. You can get to this area via a self-drive safari (preferably a 4×4), a guided safari, or even better, by flight. Flying is the easiest way to reach the park.

What Are the Makgadikgadi Salt Pans? 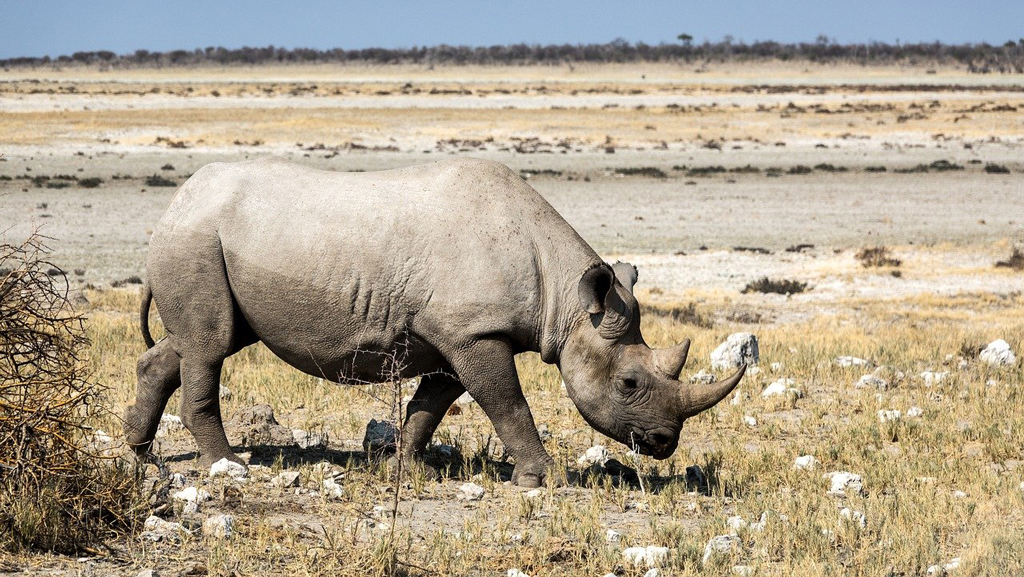 Image by Monika Neumann from Pixabay

The Makgadikgadi pan is actually several salt pans with sandy desert interspersed between them. The largest of these pans being the Sua, Nxai, and Nwetwe. Most of the year, these salt flats remain a white colour, dehydrated by salt and sun.

However, during the rainy season, this arid area is filled with life. Between November and March, the pan changes into a magnificent wetland. The Boteti and Nata rivers feed the pans, creating shallow lakes and watering holes for animals.

Grasslands appear, which attract zebras, wildebeest, and of course, the predators that prey on them. Visitors will also see pelicans, flamingoes and plenty of other birdlife flocking to these temporary water spots.

This Botswana salt flat forms part of the Kalahari Basin and is what remains of the ancient Lake Makgadikgadi, which dried up millennia ago. According to scientists, this lake once stretched between 80 000 and 275 000 kilometres in size. Famous rivers, like the Cuando, Zambezi, and Okavango rivers, are believed to have emptied into this lake until this was interrupted by tectonic activity aeons ago. 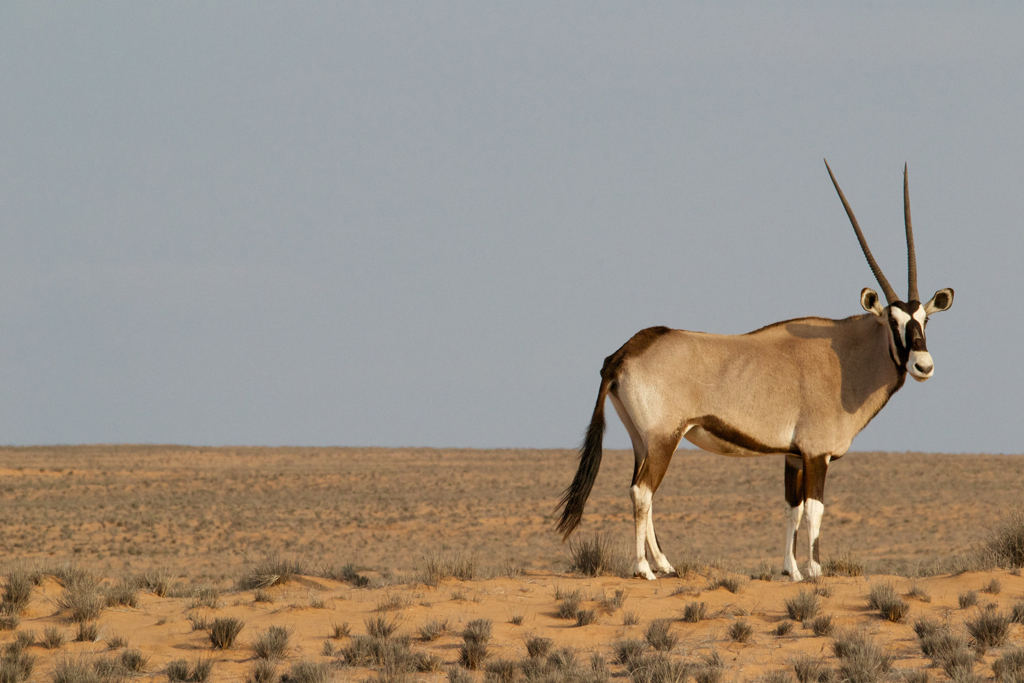 Photo by Andy Brunner on Unsplash

The best way to visit these Botswana salt flats is to go to the Makgadikgadi Pans National Park. The park was declared in 1970 and covers an area of 4 900 square kilometres. Visitors will marvel at the plains surrounding the pans, which are dotted with oryx, ostrich, and even lions.

The park’s main entrance is located roughly halfway between the town of Nata on the Francistown route and Maun, the tourist capital of Botswana.

The sort of experience you want to have will help you decide what time of year is best for a visit. The park is seasonal. With the pans attracting a multitude of wildlife in the wet summer months – around November to March.

But, the dry season, between May and October, is also a good option if you’re planning on staying in the area. Many lodges can be found in the Boteti river area, which offers excellent game viewing at this time of year. And, the dry season is when you can see the salt pans in all their glory, the glaring white earth’s surface shimmering into the distance. 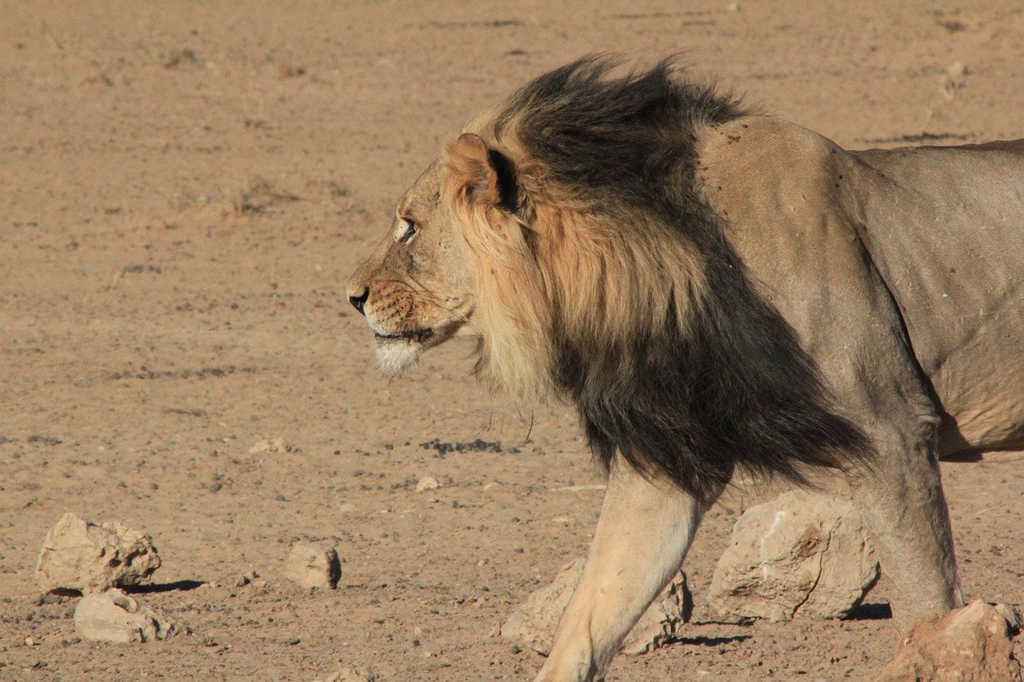 Image by Gary Simons from Pixabay

If you visit during the wet season, you’ll be in for a treat. Not only does an abundance of animals arrive at the pans to enjoy the grazing, but you’ll also get a chance to see some of the Kalahari’s renowned black-maned lions. A real-life version of Disney’s Scar.

The Makgadikgadi salt pan also acts as an important breeding site for flamingos. Greater and lesser flamingos are endangered species, which highlights the conservational impact of this park.

In the dry season, the animal life may not be as plentiful, but you’ll still be treated to some incredible sightings.

You’ll be bowled over by the number of majestic and ancient baobabs dotted throughout the region. There are also several San (bushman) communities found in this area. You can interact with these colourful tribes and explore nearby archaeological wonders. 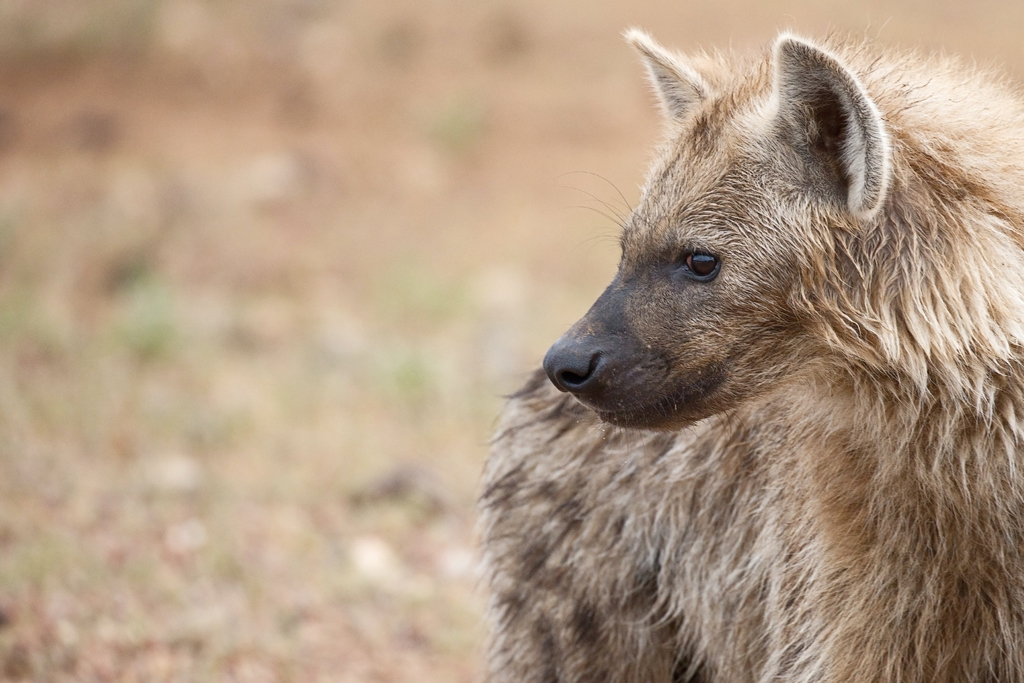 Photo by Hans Veth on Unsplash

The best way to experience the Makgadikgadi Pans National Park is to book accommodation around the salt flats. All you have to do to get there is take a charter flight to one of the park’s lodges or surrounding camps. There are some great options to stay nearby the park. Take a look at a few below.

Nxai Pan Camp is situated to the west of the fossil pan for which the camp was named. This accommodation faces towards the open grasslands of the pans, allowing for prime viewing of the zebra migration. Dinaka, which means “horns”, is a private game reserve positioned by the northern boundary of the Central Kalahari Game Reserve. Guests are treated to views of the ever-changing desert landscape and can see some of the fascinating bio-diversities for which the region is famous.