The P120.7 million Maun Airport Terminal Renovation project, which started in April 2019, will be completed by the end of November 2020, says Mark Skelton – the Project Manager from Royal Haskoning HDV. 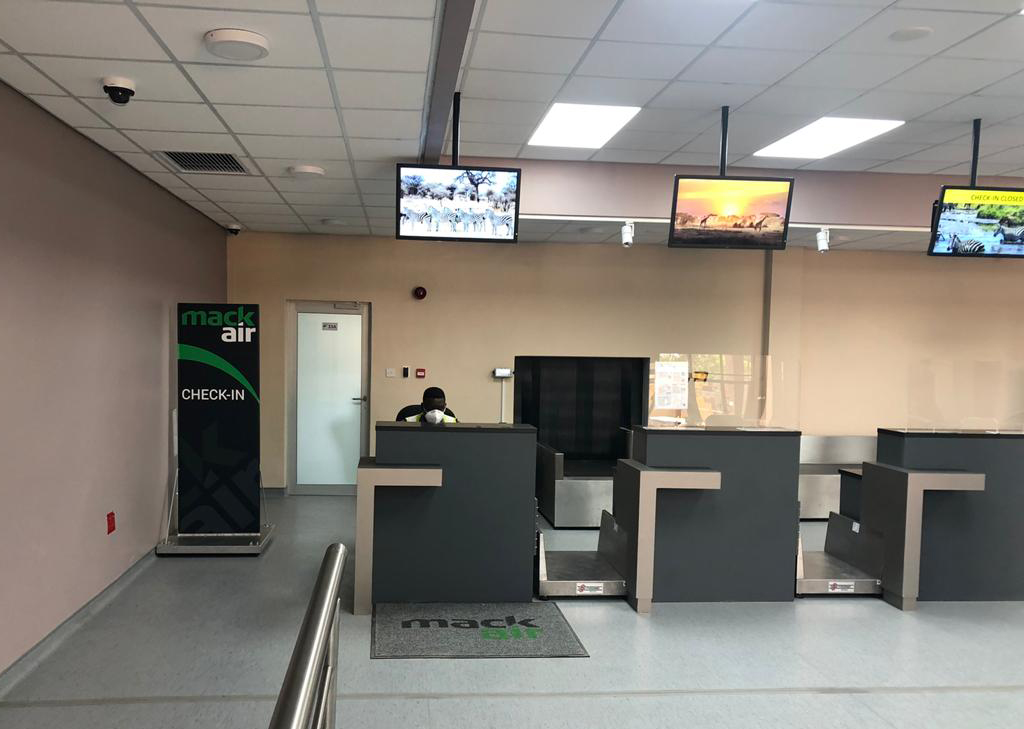 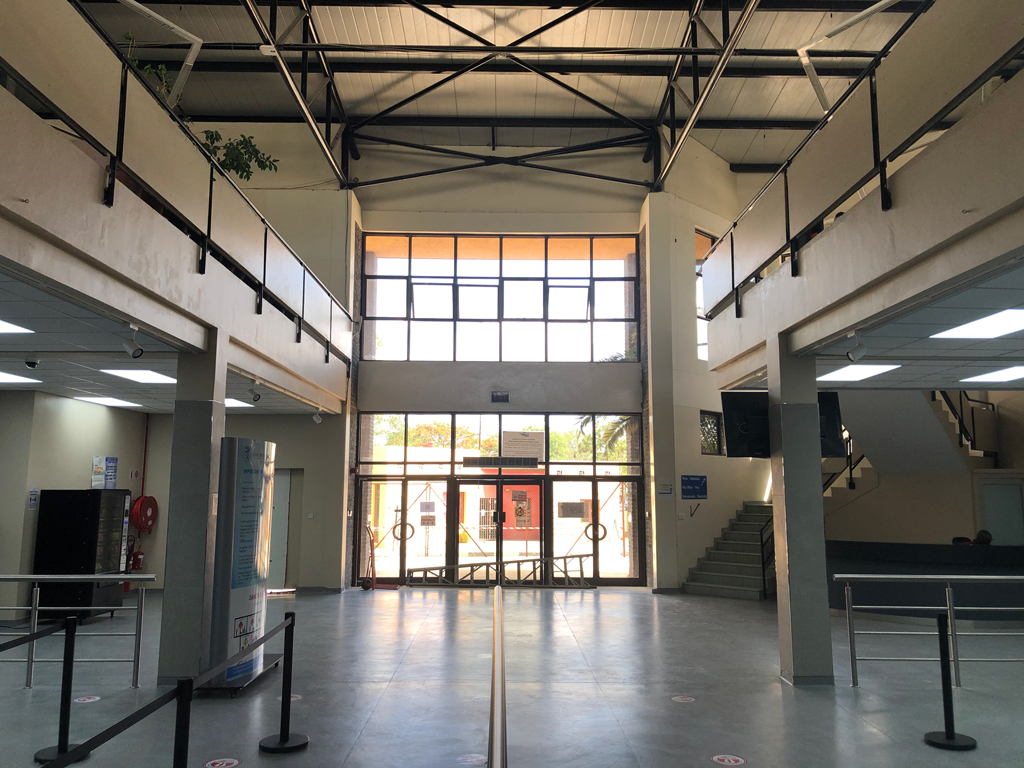 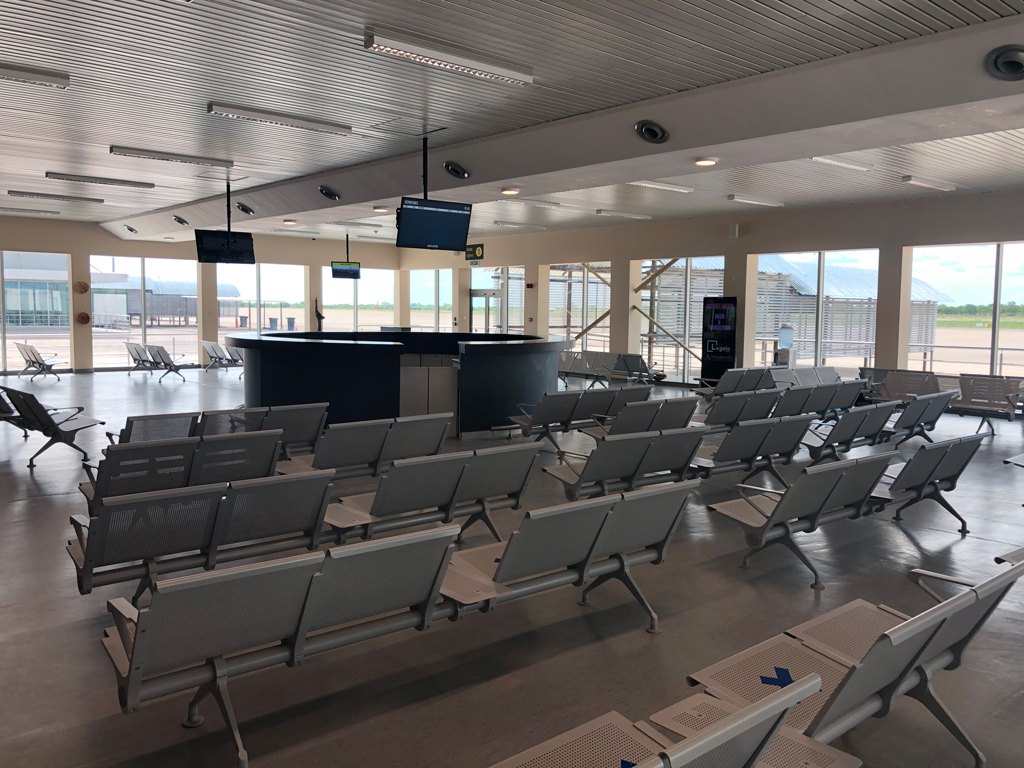 Although the project experienced a seven-month delay due outbreak of COVID-19, the airport is up and running and has handled chartered international flights going into the Okavango Delta. Most employment in the Ngami region is eco-tourism; linked to environmental and wildlife industries. This means that passenger traffic numbers passing through the airport reflect the level of economic activity generated within these industries.

The renovation project will enable the airport to have an increased number of check-in counters, expanded public concourse, provision of meet and great areas, separation of domestic and international pax for security screening ,provision of space for refreshment vendors in the terminal building, improved air-conditioning ,enlarged departure halls, re arrangement of the airside/landside security boundary, provision of new and improved flight information displays, public address system, and expanded international and domestic baggage areas with new belts among others.

Civil Aviation Authority of Botswana (CAAB), Public Relations and Communications Manager, Modipe Nkwe said when government imposed movement restrictions in May, works continued while the airport continued operating as they were receiving aircrafts that re-fueled in Maun. The airport also received people who were being repatriated to Botswana or out to their home countries. He said they managed to comply with Covid19 protocols despite the works continuing.

Nkwe said the airport is now going to handle increased amount of air traffic and assured consumers of comfort. He decried that out of the four airports in Botswana, Maun International Airport was the only one that was not revamped.

“Exactly 10 years ago the runway was revamped and later it was followed by the overlay, which was only revamped four years ago,” said Nkwe, adding that he hopes the new airport terminal will be a driver of the economy, acting as a gateway to the Okavango delta.

Maun International Airport officially opened in 1996 and is regarded as one of the busiest airports in the Southern African region. Most of the air traffic into and out of Maun consists of light aircraft which fly into and from the Okavango Delta. An average of six light aircraft flights are generated at Maun from the arrival of every scheduled aircraft at the airport, thus making a busy runway.

The number of passengers passing through Maun International Airport comprise of between 215 000 and 240 000 people per annum between 2012 and 2016.The peak hour congestion experienced at Maun was purely a function of the aircraft landing scheduling and lack of space in the building. The revamp will resolve the problem by adjusting spatial arrangements within the terminal building.

Article originally posted on The Patriot on Sunday