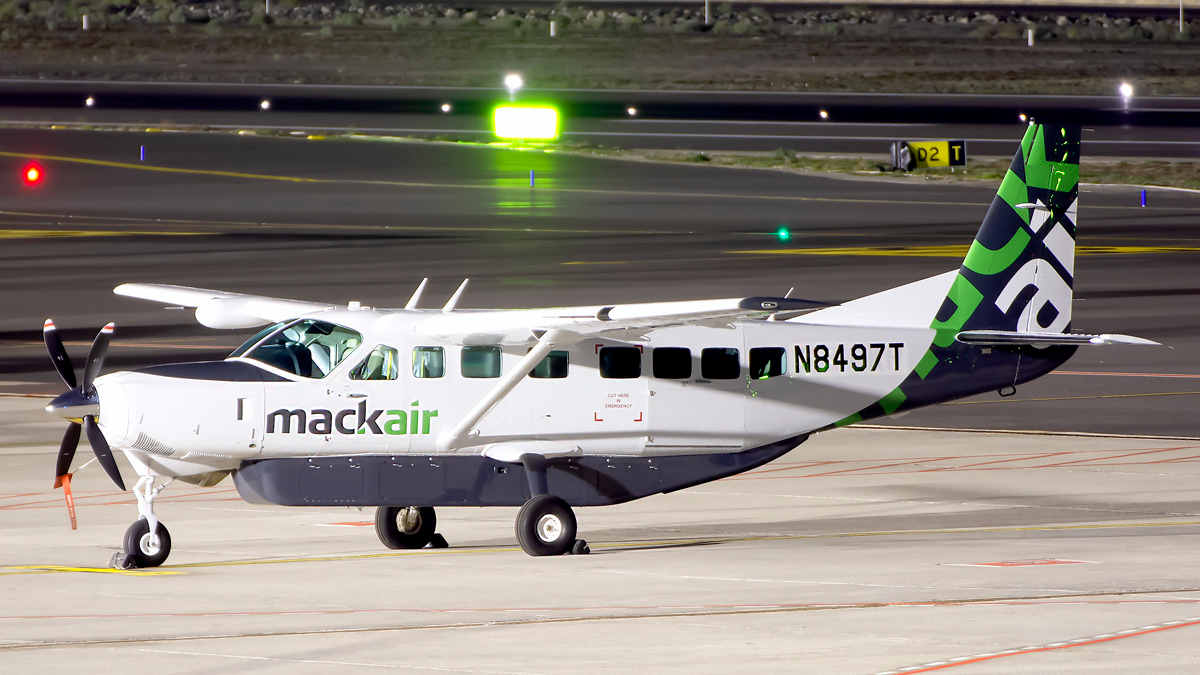 Zimbabwean tourism is set for a boost as a new airline is venturing into the Victoria Falls, Botswana route with the maiden flight expected to happen this coming Saturday.

Mack Air, a Botswana based airline becomes the latest addition to the assortment of airlines lining up to tap into the Victoria Falls market, which is at this point the safest holiday destination in the SADC region.

Mack Air of Botswana has taken a giant leap to offer the first international Scheduled daily flights between the Safari town of Kasane and Victoria Falls City, making it easy and convenient for tourists to sample the best of both countries’ tourist attraction in a single day.

Mack Air, with over 25 years operating a charter service, do not only employ pilots and on-board staff, but also employ qualified Tour Guides as represented by their story telling pilots.

“We believe that with the introduction of scheduled flight services between Victoria Falls and Kasane, we will not only initiate a seamless air bridge between key tourism frontiers in Zimbabwe and Botswana, but most importantly further support both our tourism and aviation industries.

It will likewise further enhance the attractiveness of Victoria Falls as a regional hub for the Kavango-Zambezi (KAZA) Trans frontier Region and we see ourselves as playing an integral part in this process with the ability to further connect scheduled flights from Maun in due course.

Every flight on Mack Air is a memorable one as the airline traverses the iconic Kavango-Zambezi Transfrontier Conservation wildlife park.

Passengers on Mack Air flights get a chance to sample the rich wildlife heritage from the skies.
The story of Zimbabwe’s newest city and Southern Africa’s Tourist capital, Victoria Falls, continues to be told far and wide.

Mr Michael Weyl spoke highly about Victoria Falls City as a destination which he said had raised the bar high in many facets including the fight against Covid-19 through the vaccination program.

“Victoria-falls and the surrounding community has certainly set the bar high when it comes to vaccinating and reaching their targets, VERY WELL DONE and a great example!! This is an incredibly positive and a major boost toward tourism. Unfortunately we have not had much feedback form the public thus far however can only anticipate it will be positive,” he said.

The success story include the recent completion of a sparkling Internationally acclaimed Airport which accommodates all sizes of Aircraft, and lately the success of the Covid-19 vaccination program.

The Civil Aviation Authority, (Airports Company of Zimbabwe) and the National Handling Services have been hailed for their professionalism and they have been cited as a big motivator behind Mack Air’s decision to fly into Victoria Falls.

“The Zimbabwean authorities have been incredibly supportive, this is a major driving force behind why we chose Zimbabwe. The civil Aviation Authority and National Handling Services have been professional, efficient and accommodating,” Mr Weyl said.

This is a bold endorsement for the Zimbabwean authorities’ push to scale up in terms of ease of doing business and promotion of investment into the country.

This is very significant as it is a bold vote of confidence in Victoria Falls as a destination in particular and brand Zimbabwe in general.