Experience It: Take a Trip to the Caprivi Strip, Namibia 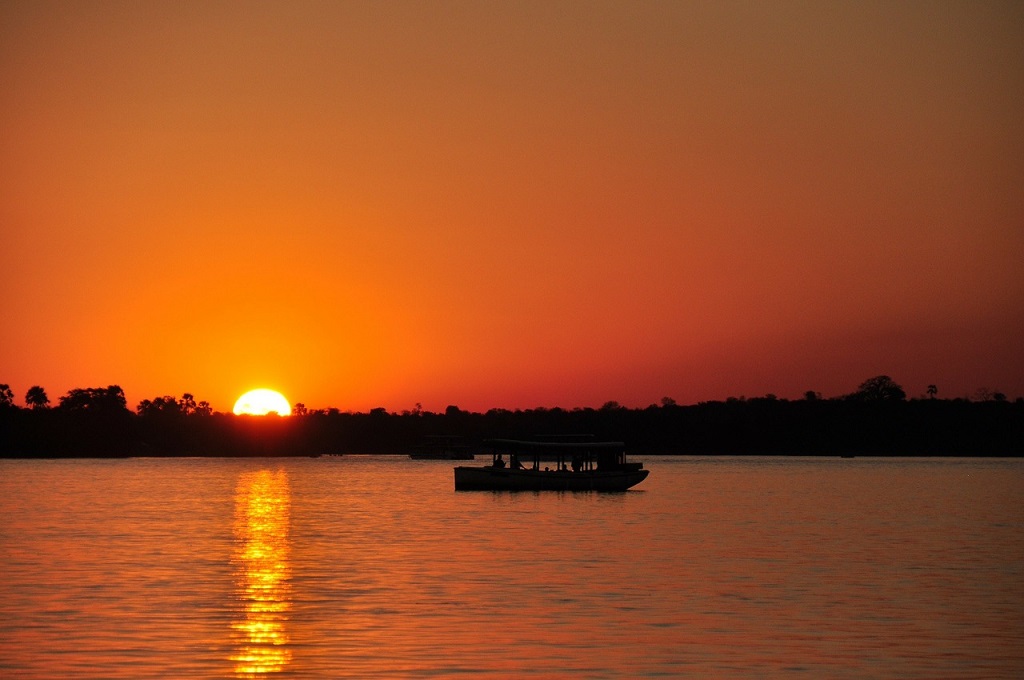 Experience It: Take a Trip to the Caprivi Strip, Namibia

Deep in the centre of Southern Africa lies a strip of land called the Caprivi Strip. The tiny area makes up the north-east region of Namibia.

The strip has a host of interesting characteristics as a result of sharing its border with Zimbabwe, Zambia, beautiful Botswana, and Angola. This area also borders parts of the Kwando, Linyanti, and Zambezi rivers. It is also home to several national parks. 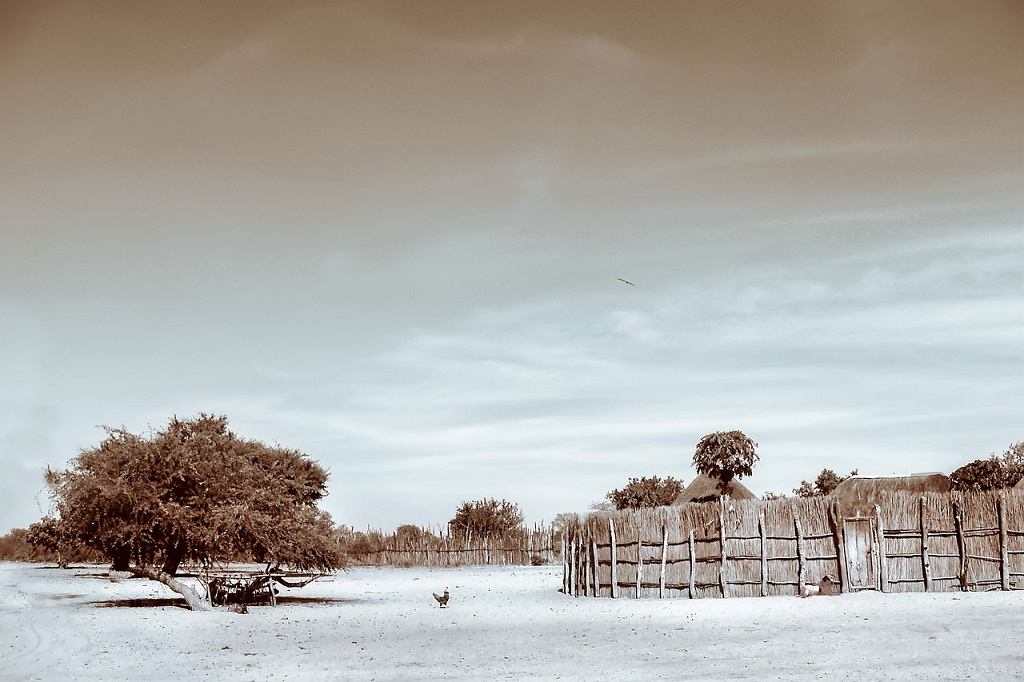 In 1890, chancellor Graf Leo von Caprivi made a deal with the British. He exchanged Zanzibar for Heligoland (a group of islands just northwest of Hamburg). The Caprivi Strip was included in the deal.

Leo von Caprivi was under the impression that acquiring the strip would provide access to Germany’s other African territories. The only problem with this plan was that von Caprivi forgot about the inconvenient position of the world-famous Victoria Falls.

Impossible to cross by foot, Victoria Falls made the other territories unreachable. Needless to say, the deal was a large loss for Germany.

In the late 20th century, the Caprivi Strip came under the spotlight again when a dispute arose between Namibia and Botswana. The dispute concerned the southern border of the strip. The argument’s subject was this: which channel of the Chobe River counted as the real international border between the Caprivi and Botswana?

This was important because it meant that one of the two countries would inherit a large island known as Kasikili (by Namibia) or Sedudu (by Botswana). Botswana believed the island formed a part of the Chobe National Park.

Namibia and the Caprivi Strip inhabitants, on the other hand, believed the island belonged to them as per the original German-British agreement.

In December 1999, the International Court of Justice ruled that the international boundary lay to the left of the island. As a result, Sedudu officially forms part of Botswana’s territory and is not seen as belonging to the Caprivi and Namibia.

Caprivi Is Home to Amazing Wildlife 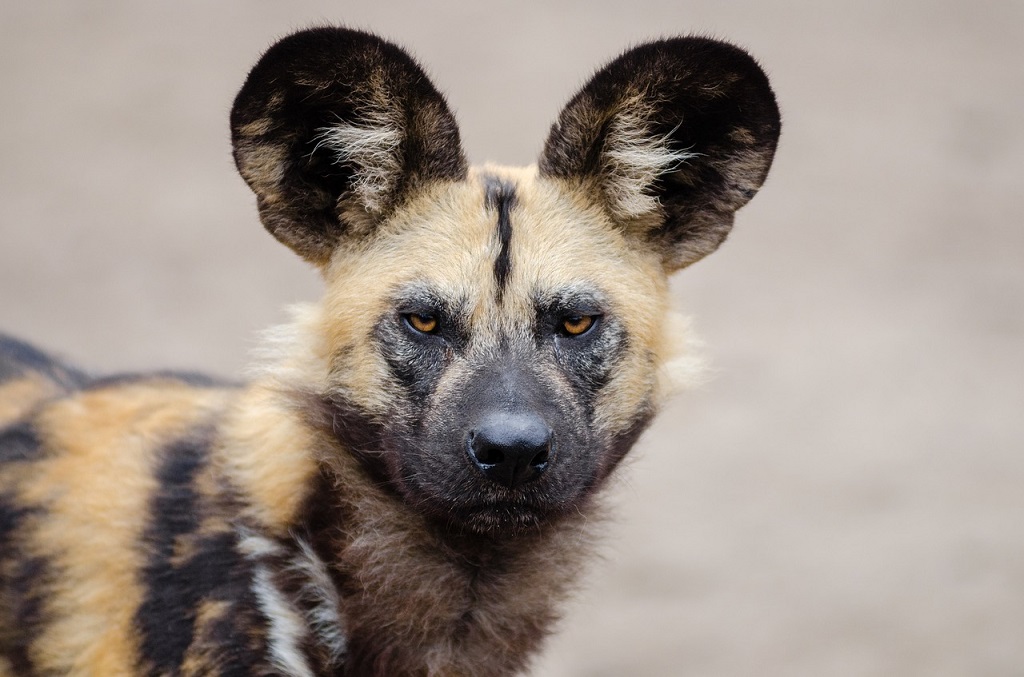 Of all the wildlife that reside in the Caprivi Strip, arguably the most striking is the Lycaon pictus or African Wild Dog. This canine gets its name from the marvellous colour of its fur.

Lycaon pictus means “painted” or “ornate” wolf. A fitting name as the dog’s fur appears to be painted with brown, red, black, yellow, and white colours.

The African Wild Dog is an endangered species. For the sake of this animal and others living in the area, local communities have organised themselves into communal area conservancies. The people in this area work with the Namibian government to manage natural resources.

The area is also home to the African Elephant. The strip affords them a passage between Namibia and Botswana. This lush region is a hotspot for various other mammals too. Zebras, Lion, Hyenas, and Kudu can all be spotted in the area. 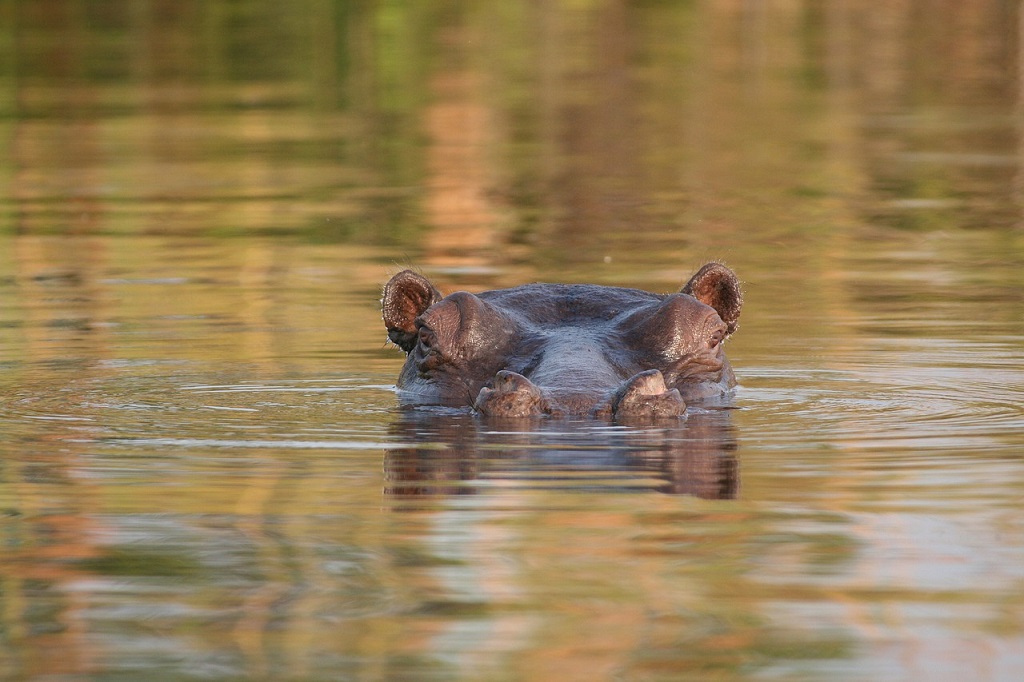 As the Namibian border to a few countries, the strip merges some big tourist attractions. The Caprivi runs between Angola to the north and Botswana to the south, linking it directly to Zambia. This makes it a great base for those wanting to explore multiple African countries.

Various reserves can be found in the area. It includes the Bwabwata, Mudumu, and Mamili national parks, and more. All of these parks are invested in the conservation of the area.

This variety pack of parks allows for the perfect African safari. Visit the Caprivi and you can experience not one, but three parks in one go.

The Caprivi Strip’s location means it is ecologically distinct from most of Namibia. In fact, this area is the country’s wettest region. It is categorised by rich floodplains and flowing rivers.

Roughly 124 miles (200 km) west of Caprivi lies one of Namibia’s most scenic highlights: Popa Falls. The waterfall is usually surrounded by extraordinary wildlife that use the plentiful water to quench their thirst.

At the centre of the Caprivi region is a small town named Katima Mulilo. The town is located to the east, right on the banks of the Zambezi River, where there are a number of attractive lodges. 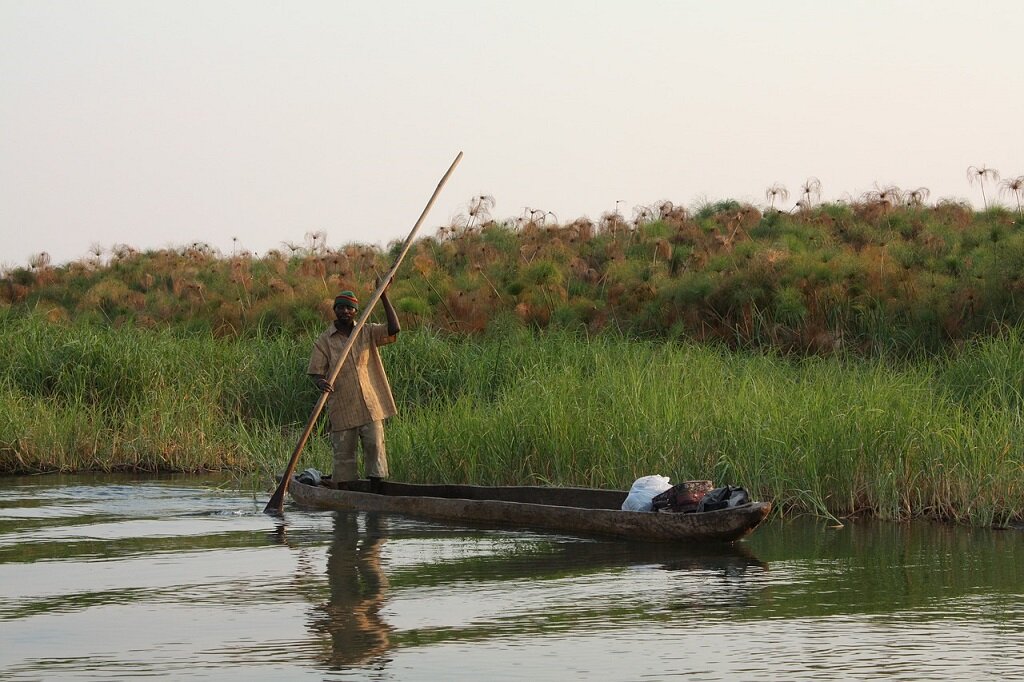 As an area that links so many African countries, it’s no surprise that cultures collide and combine in the Caprivi Strip. The area is densely populated compared to other regions.

The two biggest tribes in the region are the Masubia and the Mafwe people. Other tribes include the Mayeyi, Matotela, and Mashi peoples.

A trip to the area is like going back in time as many of the people still survive on subsistence farming, hunting, and fishing. Along the Zambezi riverbank crops like maize, sweet potato, and groundnuts are grown.

It’s easy to engage with the locals as they have been entrusted with running eco-tourism in the area. People here make a living by running community conservancies for tourists.

Different villages are located in the area, which means a variety of cultural experiences. Each village has a headman who reports to the senior headman.

The senior headman represents a few of the villages and reports to the Kuta, which is the legislative, administrative, and judicial body of the region. Contact with the locals is a fun way to learn about the history of different tribes.

Come and Take a Trip Through the Caprivi Strip 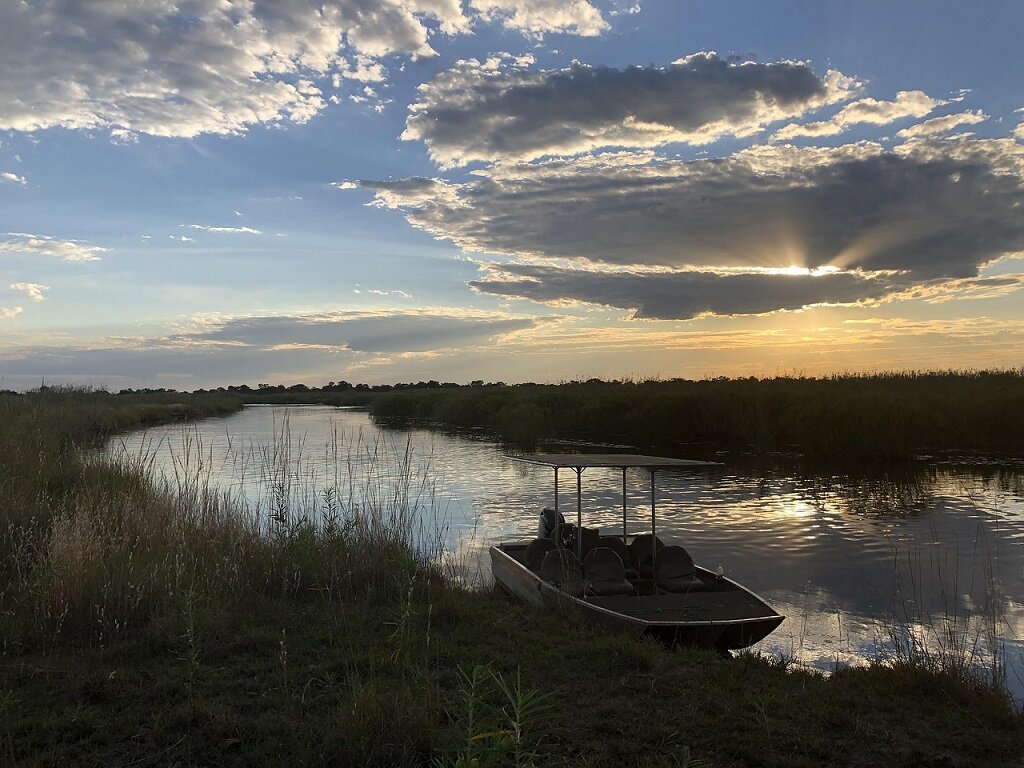 With so much to see and do, visiting the Caprivi Strip is an adventure. Whether you want to see the sites, spot the endangered “painted dog”, or experience the culture, this is the place to do it.

The Caprivi Strip is a fantastic place to learn about different aspects of Southern Africa. So why not start planning your safari trip today!