We have always emphasised the use of all soft baggage. Flying on an operation that uses light aircraft naturally limits luggage dimensions due to smaller luggage compartments. We do however, ACCEPT Hard Case Baggage.

These are your limitations;

Please note, if you are traveling from OR Tambo(JNB), South Africa, certain baggage restrictions may apply. (i.e. Irregular shaped baggage will be banned at check-in desk)

In order for your flight to be as safe as possible, MACK AIR would like to bring to your attention the Dangerous Goods notification that the following articles must not be carried in passengers baggage:

Medicines and toiletries in limited quantities, which are necessary or appropriate for the passenger during the journey, such as hairsprays, perfumes and medicines containing alcohol, may be carried. Many of these listed articles can be carried as air cargo provided they are packed in accordance with cargo regulations. Further information is available on request.

(1) As used in this contract “ticket” means this passenger ticket and baggage check, or this itinerary/receipt if applicable, in the case of an electronic ticket of which these conditions and the notices form part, “carriage” is equivalent to “transportation”, “carrier” means all air carriers that carry or undertake to carry the passenger or his baggage hereunder or perform any other service incidental to such air carriage, “electronic ticket” means the Itinerary/Receipt issued by or on behalf of Carrier, the Electronic Coupons and, if applicable, a boarding document. “Warsaw Convention” means the Convention for the Unification of Certain Rules Relating to International Carriage by Air signed at Warsaw, 12th October 1929, or that Convention as amended at The Hague, 28th September 1955, whichever may be applicable.

(2) Carriage hereunder is subject to the rules and limitations relating to liability established by the Warsaw Convention unless such carriage is not “international carriage” as defined by that Convention.

(3) To the extent not in conflict with the foregoing carriage and other services performed by each carrier are subject to: (i) provisions contained in the ticket; (ii) applicable tariffs; (iii) carrier’s conditions of carriage and related regulations which are made part hereof (and are available on application at the offices of carrier), except in transportation between a place in the United States or Canada and any place outside thereof to which tariffs in force in those countries apply.

(4) Carrier’s name may be abbreviated in the ticket, the full name and its abbreviations being set forth in the carrier’s tariffs, conditions of carriage, regulations or timetables; carrier’s address shall be the airport departure shown opposite the firs abbreviation of carrier’s name in the ticket; the agreed stopping places are those places set forth in this ticket or as shown in carrier’s timetables as scheduled stopping places on the passenger’s route; carriage to be performed hereunder by several successive carriers is regarded as a single operation.

(5) An air carrier issuing a ticket for carriage over the lines of another air carrier does so only as its Agent.

(7) Checked baggage will be delivered to bearer of the baggage check. In case of damage to baggage moving in international transportation complaint must be made in writing to carrier forthwith after discovery of damage and, at the latest, within seven days from receipt; in case of delay, complaint must be made within 21 days from date the baggage was delivered. See tariffs or conditions of carriage regarding non-international transportation.

(8) This ticket is good for carriage for one year from date of issue, except as otherwise provided in this ticket, in carrier’s tariffs, conditions of carriage, or related regulations. The fare for carriage hereunder is subject to change prior To commencement of carriage. Carrier may refuse transportation if the applicable fare has not been paid.

(9) Carrier undertakes to use its best efforts to carry the passenger and baggage with reasonable dispatch. Times shown in timetables or elsewhere are not guaranteed and form no part of this contract. Carrier may without notice substitute alternate carriers or aircraft and may alter or omit stopping places shown on the ticket in case of necessity. Schedules are subject to change without notice. Carrier assumes no responsibility for making corrections.

(10) Passenger shall comply with Government travel requirements, present exit, entry, and other required documents and arrive at airport by time fixed by carrier or, if not time is fixed, early enough to complete departure procedures.

(11) No agent, servant or representative of carrier has authority to alter, modify or waive any provisions of this contract. Carrier reserves the right to refuse carriage to any person who has acquired a ticket in violation of applicable law or carrier’s tariffs, rules or regulations. Issued by the carrier whose name is in the “Issued by” section on the face of the Passenger Ticket and Baggage Check. SUBJECT TO TARIFF REGULATIONS. 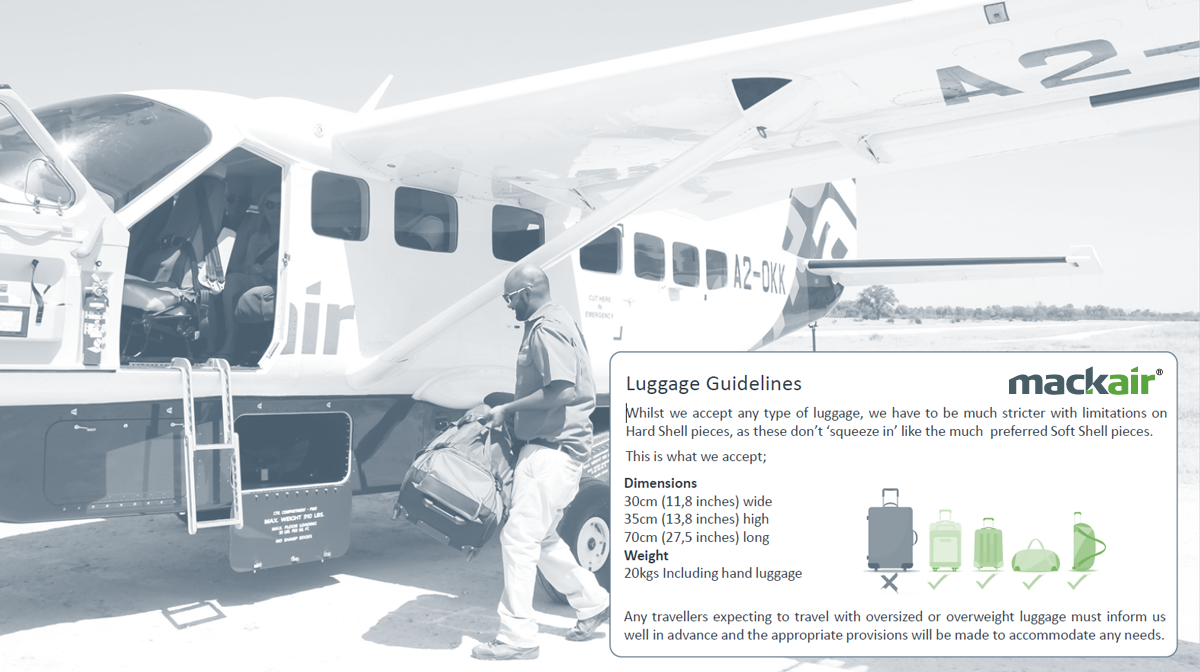